#whsfridayfact - The history of Bader House In 1979, it was decided that because the school had grown so much in size that more houses should be developed. First of all in 1979 Hunt House was inaugurated and then in 1981 Bader House came into being.

Douglas Bader came to school to officially open the House in the Autumn Term of 1981. He gave a talk to all the senior children about his amazing life and achievements, followed by a special tea with all the new Baderites in the dining room. After tea the children were then treated to a showing of the biographical film of his life “ Reach for the Sky”

We are lucky enough to have one of those first House children on the present staff body at the moment.  Alice Wright ( nee Duckett OWL'82) was present on that momentous afternoon when Sir Douglas came to visit the school and can vividly recall the day.  She remembers being asked to transfer to Bader which was under the leadership of Maths teacher Mr Bailey and recollects thinking what a larger than life character Sir Douglas was and what a fantastically interesting life he had lived. Although she did say that her best memory was of the delicious tea they all shared with him! 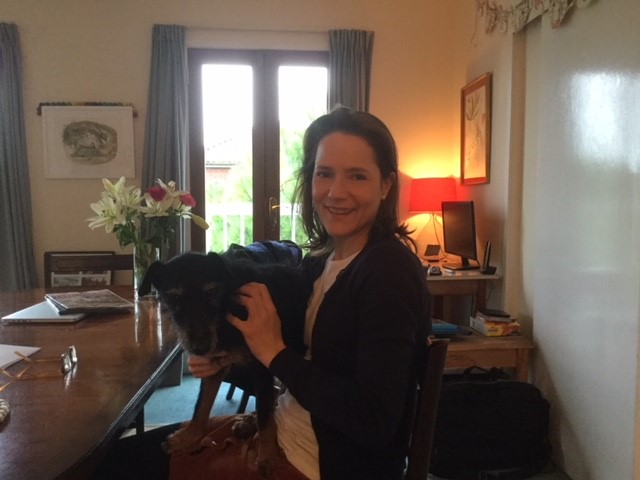 Alice and her husband Michael who was also at Windlesham , now both teach here, Michael French and English and Alice as head of Girls’ Boarding also returning to her roots as a Bader House tutor. They have 2 girls, Mirabelle and Amelie who are happily following in their parents footsteps and living life to the full at Windlesham. It is now 37 years since Bader House was initiated and it is still going strong under the leadership of Mrs Spybey and Mr Franklin; also a maths teacher! #whsfridayfact In memory of Charles Malden